Denis is a Chartered Accountant with extensive experience in the management of exploration and mining companies. Denis founded Tanami Gold NL in 1994 and was involved with the Company as Managing Director and then Chairman and Non-Executive Director until 2012. Prior to founding Tanami Gold NL, Denis was the Finance Director of the Metana Minerals NL group. During the past 36 years, Denis has gained considerable experience in corporate finance and operations management of exploration and mining companies. 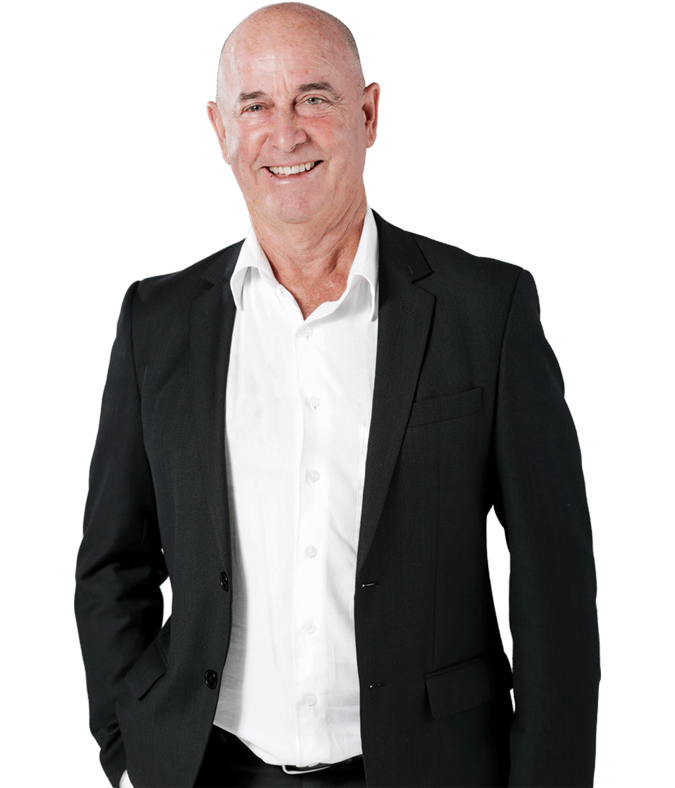 Errol is a geologist, registered for JORC purposes. Errol has 27 years of industry experience across all aspects of exploration, mine development and operations with experience in precious and base metals.  Errol has held positions in Anglogold, Cluff Mining, Metallon Gold, Clarity Minerals LinonGold Corporation and African Stellar Holdings.  Errol’s senior executive roles have been on several boards of companies listed on both the TSX and ASX and currently servers as a Director on the Board of the Mineral Council of South Africa. 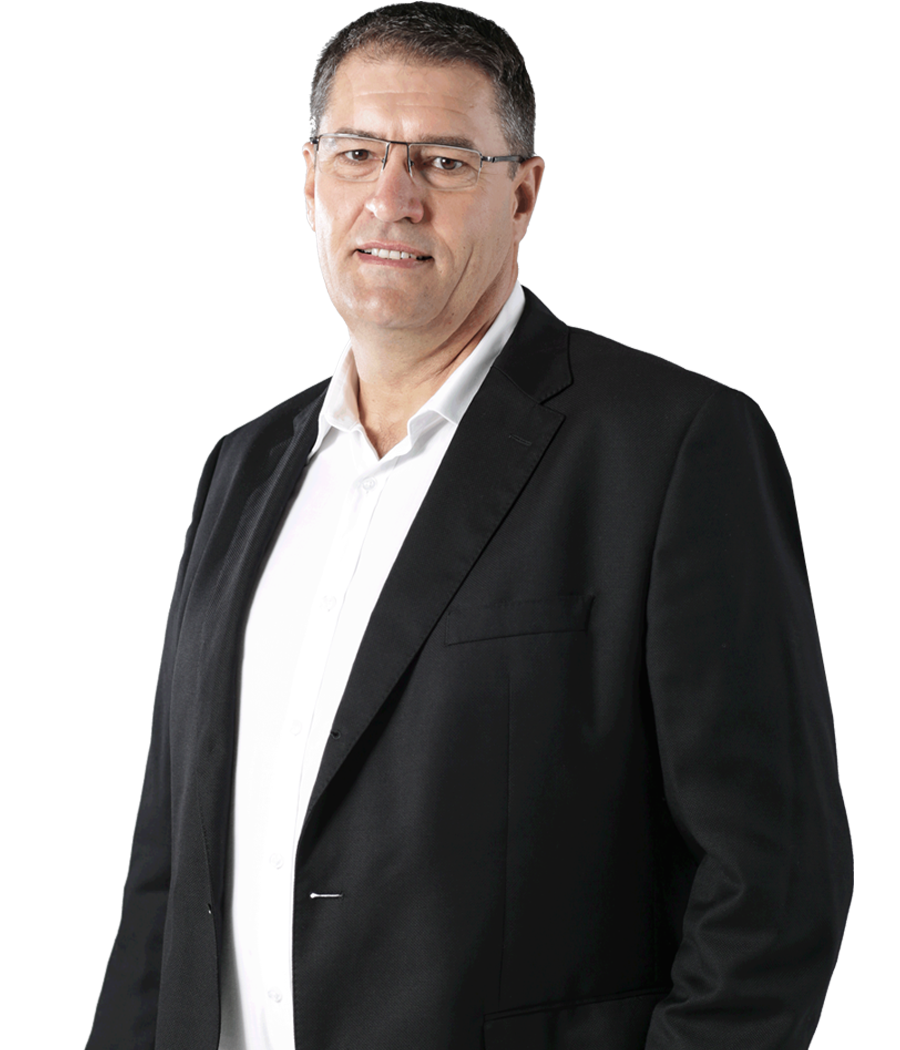 Alexander is a partner of Zachary Capital Management, providing advisory services to a number of private investment companies including Silja Investment Ltd, focusing on principal investment activities. From 2001 to 2007 Alexander worked in the corporate finance division at JP Morgan Chase & Co. in the USA, as an advisor on mergers and acquisitions, and financing, in both equity and debt capital markets. 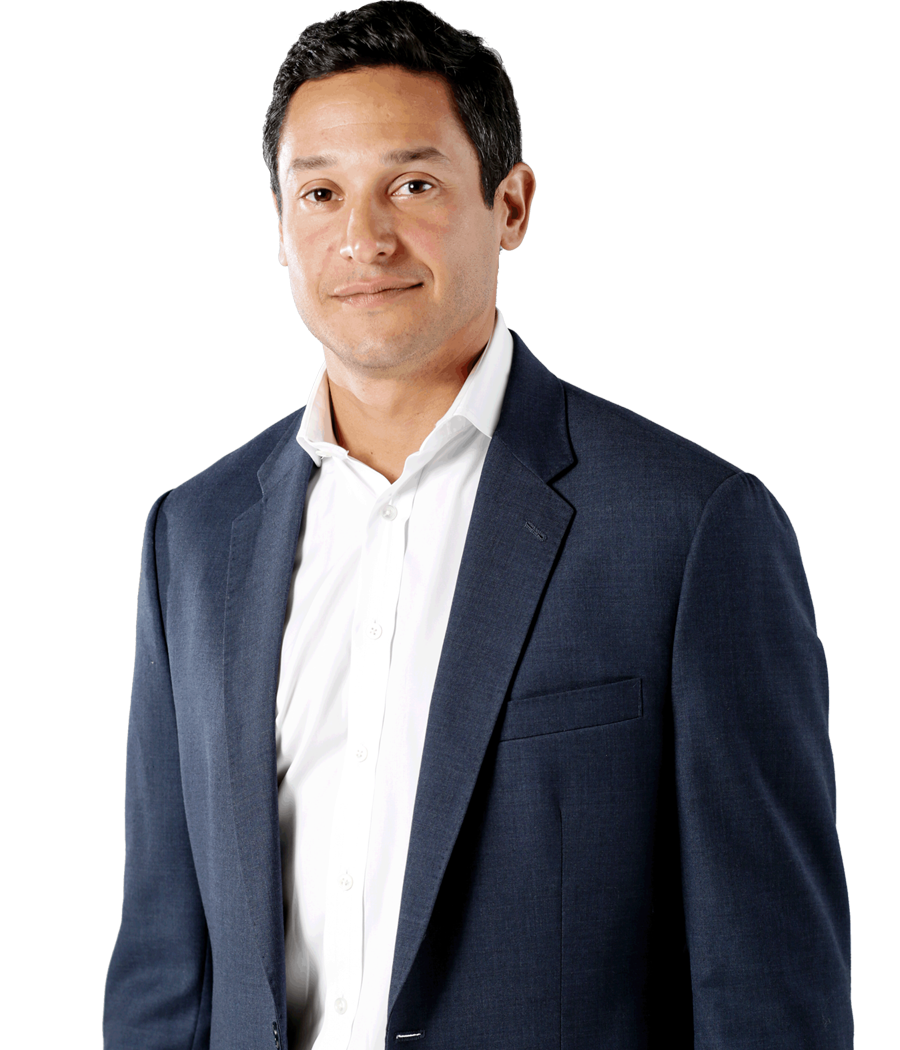 Mark has 13 years experience working with entities in Australia, including 8 years with Dominion Mining.  He previously worked with NM Rothschild & Sons Limited for the London mining project, as part of the finance team where he was responsible for assessing mining projects globally.  He later moved ot the investment banking team at UBS, where his focus was global mergers and acquisitions, and equity and debt financing.  He also ran the EMEA mining team at UBS, later joining Tembo Capital in 2015 as investment director.

Tom is a highly-experienced global mining executive who served more than 11 years working for the BHP Billiton Group in various senior managerial roles, including that of chief financial officer.  He also had senior roles in strategy and business development, and served as the project manager for the merger integration transaction between BHP Limited and Billiton.  After leaving BHP Billiton in 2006, Tom joined Warrior Coal Investments (Proprietary) Limited, where he was part of the executive team which established the portfolio of assets which became the Optimum Group of companies.